We operate in 3 countries

Kosice is the second-largest city in Slovakia located in the Eastern part of Slovakia.

Bratislava is the capital of the Slovak Republic. In 2017, Bratislava was ranked as the third richest region of the European Union by GDP (PPP) per capita (after Hamburgand Luxembourg City).

Vienna is the capital of Austria and has the second largest number of German speakers after Berlin.

as an health insurance, health agency or local foreign hospital 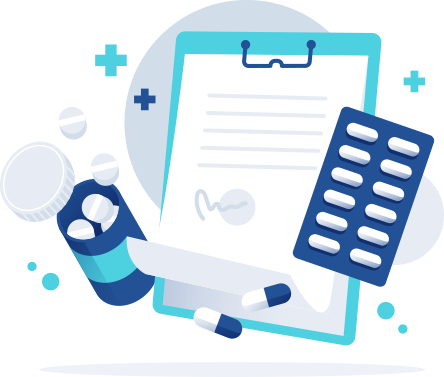